At the TheraMind Center of Santa Barbara, we treat a variety of different pain conditions, including: chronic pain, fibromyalgia, neuropathy, and migraines.

Pain which lasts longer than six months is generally considered to be “Chronic Pain.”  There are over 200,000 new cases of Chronic Pain in the U.S. each year. Today, Chronic Pain affects roughly 50 million Americans, 19.6 million of which experience “high-impact” chronic pain which severely limits work or daily activities. [1] Every aspect of day-to-day living is affected by it and for many traditional drug therapy is ineffective. The “opioid crisis” that has been so much in the news lately has placed increased emphasis on the need to find non-drug or at least non-opioid based alternatives. Pain of this type and duration also is known to cause certain mood disorders, including depression. TMS therapy has long been known to alleviate pain symptoms, particularly when applied in combination with other therapies. In fact, a single session of TMS has been shown to reduce the detection of pain. [2]

Fibromyalgia is a neurological condition where patients experience a broad range of musculoskeletal pain. That pain is often felt in tandem with sleeplessness, fatigue, depression and other mood disorders. Fibromyalgia is also known to cause a loss of the ability to concentrate—a condition referred to as “fibro fog.” [3] Fibromyalgia is estimated by the National Fibromyalgia Association to affect about 10 million Americans [4] and is most often treated with drugs and some general wellness treatments like exercise.

Neuropathy refers to nerve damage to one or more nerves and as used here refers particularly to dysfunction in the peripheral nervous system. [5]  Peripheral neuropathy often causes sharp intermittent pain, tingling, numbness and/or muscle atrophy.  Neuropathy can result from a wide range of conditions such as diabetes and even treatments like chemotherapy. [6]

Migraine refers to a severe form of headache which may last from hours to days and which may be so intense that it interferes with daily activities.  Migraines are characterized by a pulsating or throbbing sensation typically on one side of the head and may be preceded by what is referred to as an “aura” (often described as flashing light or some visual distortion).  Migraines are often treated with various  medications.  In 2013 the FDA approved the use of TMS to treat migraines. [7] 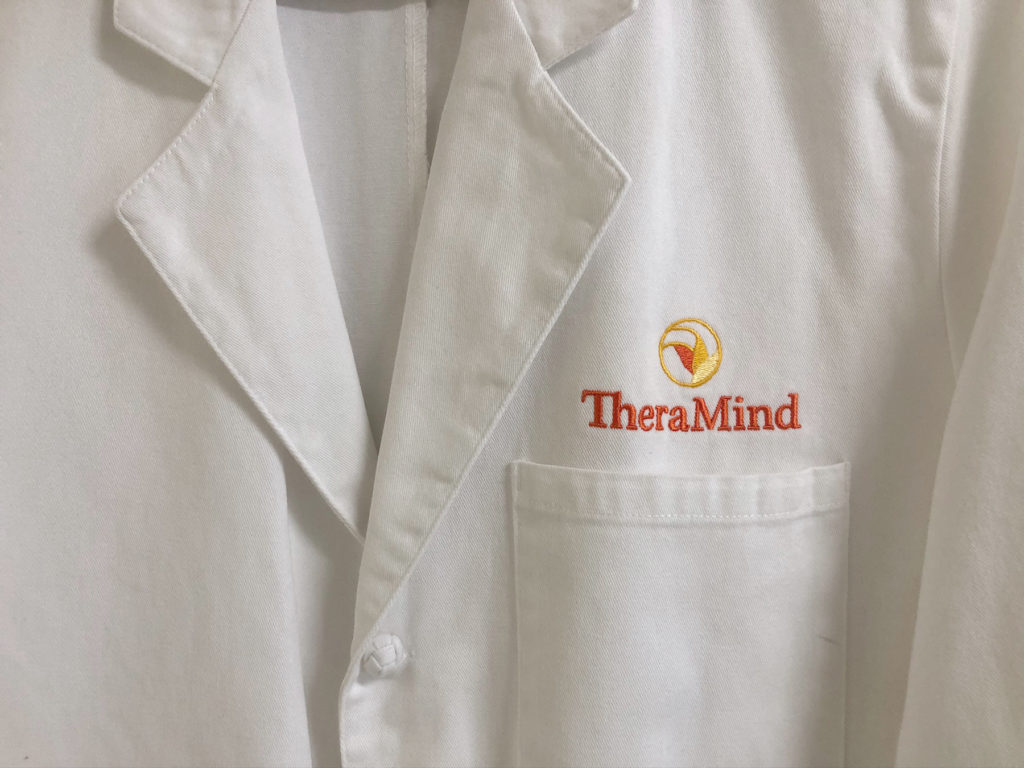